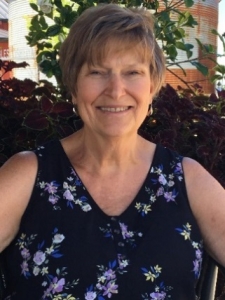 I retired from teaching business and technology for thirty-one years and reflexology was never on my radar. After working on remodeling our three-story Victorian home, the ladder won, and I was referred to a reflexologist. She educated me as well as making my feet feel better. This seemed like something I needed to know more about. A friend encouraged me to go to school and learn about reflexology. I completed my certification for reflexology at the Reflexology Certification Institute with Debbie Hitt in 2013 and became a National Board-Certified Reflexologist in 2015. I have taken many classes with Professional reflexologists and learn from each of them. The Healing Farm is the name of my part-time reflexology business in Tiffin, Ohio and I work out of my home. 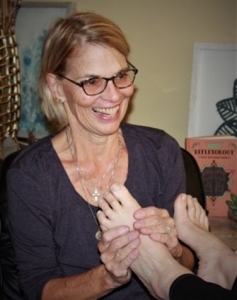 My journey began many years ago, as a nurse’s aide and then became a nurse because I just didn’t want to care for people but wanted to know the reason why. I have always been interested in holistic care. I was receiving massages and thought I could do this but had no idea what I was going to do with this new modality. This is when I found reflexology and loved it, so I continued the journey. I took a weekend course with Barb Bower and then trained at The Healing Arts Center, owned by Charlotte Irwin and became a National Board-Certified Reflexologist in 2005. I went to my first Reflexology Conference in Portland, Maine in 2008. I loved meeting and collaborating with other reflexologists from all over the USA and world. I have taken classes with Bill Flocco (his Intensive Reflexology course), Dr. Maurtine Foure-Alderson, Sue Ricks, Geraldine Villeneuve, Sally Kay, Jenni Tribe, Sam Balyea and Stefanie Sabouncian. And many others. I am Ohio’s RAA Delegate, and I am on the NCRE (National Council for Reflexology Educators) Board. I love to travel and do that as much as I can! 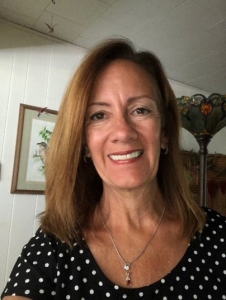 This will be my second term serving on the RAO board. I currently serve as the secretary and love sending emails to all of our membership!  I hope you never tire of getting our Reflexology announcements for Ohio. I started studying Reflexology in 1991 and every day I fall more in love with this beautiful modality. I was certified with the International Institute of Reflexology, and I am a National Board-Certified Reflexologist. I see clients in my home in Celina, Ohio. I also travel to North Carolina regularly (where I lived for a few years), and I have a Reflexology clientele I still see there as well. Thank you for the privilege to serve you all.  I love beautiful Ohio! 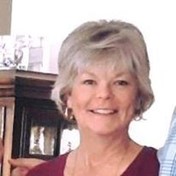 Debbie Hitt has significant experience in the corporate world in both accounting and financial reporting. Debbie recently left the corporate world to focus on her two reflexology businesses and spend more time with family. Debbie has been sharing reflexology part time for more than twenty years and works with a variety of clients. In addition, in 2012, Debbie purchased the Reflexology Certification Institute and has been certifying reflexologists and working to ensure she is providing the highest quality training in the Midwest. The institute is registered with the Ohio State Board of Career Colleges and Schools and continues to elevate the standard of training. Debbie and RCI are advocates and continue to promote national certification through the American Reflexology Certification Board. Debbie has also previously served on the RAO Board and the RAA Board. She won three National awards from RAA over the years and continues to be involved in legislation working for a legal exemption for reflexologists in Ohio. Debbie lives north of Columbus with her partner, Jeff. She enjoys her nature walks on her property which feels like country with her fur baby, Apollo. 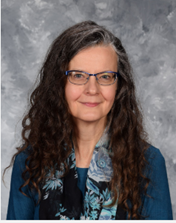 Debbie grew up with reflexology, having received her first session at age 6 at Beechwold Clinic in Columbus, Ohio. Years later, at a life crossroads, it seemed natural to pursue training in the modality. She has been a certified reflexologist since December 2002, when she completed Berit Nilsson’s Reflexology Science Institute program in Columbus. Debbie joined the Reflexology Association of Ohio almost immediately and the Reflexology Association of America several years later. She attended her first RAA conference in 2014 in Santa Fe and was hooked; she has attended each one since, as well as an ICR conference in Anchorage and many Ohio workshop offerings. She has a part-time practice out of her home and now combines this with a part-time financial manager position, a few years after retiring from a full-time school library job as Covid hit. Debbie loves dancing of almost every type and has sought out dance opportunities at reflexology conferences, and she sets up her reflexology chair as a vendor at weekend dance events in Ohio and surrounding states. She is honored to serve on the RAO board.

Scroll to top
Manage Cookie Consent
To provide the best experiences, we use technologies like cookies to store and/or access device information. Consenting to these technologies will allow us to process data such as browsing behavior or unique IDs on this site. Not consenting or withdrawing consent, may adversely affect certain features and functions.
Manage options Manage services Manage vendors Read more about these purposes
View preferences
{title} {title} {title}